Not Jackie Shroff but megastar Amitabh Bachchan was the first choice for 1993’s King Uncle. Yes, you read it right. Original Aashiqui girl Anu Aggarwal recently revealed that Amitabh was to play the lead opposite. 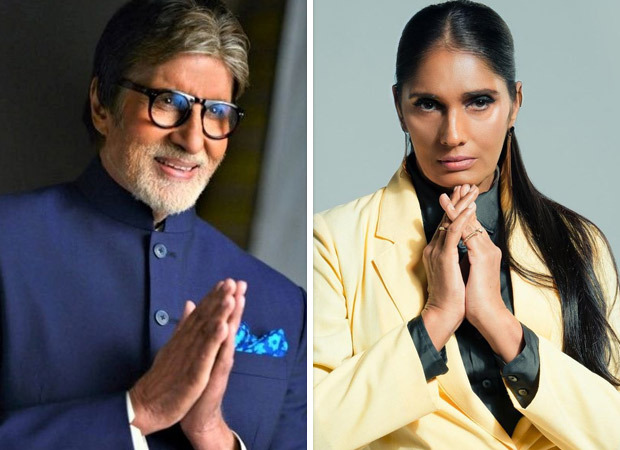 Anu made the revelation in an interview with Mid-Day. The former actress said, “When I was approached to star in the movie King Uncle, he was to play the lead opposite me. I was certainly looking forward to working with the legend like him, but, I believe whatever happens is a part of the universal scheme.”

She further added, “So, it is to be accepted without any regret. Anyhow, Jackie Shroff was brilliant too in his portrayal of it. Let’s face it, it was a different kind of male lead role than the existing normal type then.”

Apart from this, the Janam Kundli actress mentioned, “I am happy to share the birthdate number 11 with Amitabh Bachchan. Even though our months differ— he is 11 October and my original birth date is 11 January! ‘Silsila’ is my all-time favourite classic. Amitabh has always been gracious whenever he spotted me at a party; with affection of almost motherly love— he and my mother are of the same age.”

As the conversation moved ahead, the Thiruda Thiruda actress also spoke about her comeback as she said, “I am considering acting afresh. The buzz has gone around. There have been a fresh lot of pictures with a professional fashion touch, glamour and with spirituality as the theme, for which I had sat for hours and did the prep for.”

The 53-year-old actress elaborated, “As an actor, I look to keep sharpening my acting-saw, as they would say, acting with Amitabh Bachchan could be a step in that direction. It might be an opportunity for filmmakers to give out a film of unexpected value. Even though he is the father of the industry in certain ways, we have some commonalities. We both made it single-handedly in Bollywood.”

Also Read: Amitabh Bachchan’s 80th birthday EXCLUSIVE: “I have been his silent admirer. He has many qualities to learn from. He’s very punctual. He attends all ceremonies. He replies to every message. I am trying to follow in his footsteps” – Rakesh Roshan