Bollywood actress Nargis Fakhri caught the attention of many since her debut with Rockstar. Her innocent and bubbly character in the Ranbir Kapoor starrer left a positive impression on the audience. Though she was a part of some of the big projects of Bollywood, she shifted back to the US. 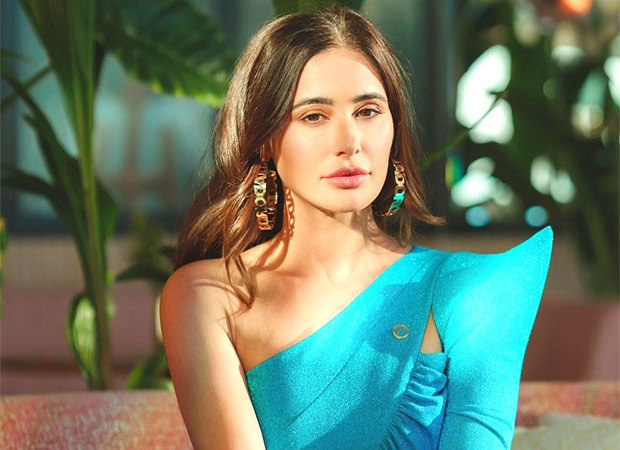 Nargis Fakhri recalls being too “authentic and honest”; says, “You have to put on a game face”

However, the Housefull 3 actress is now all set to make her comeback in the film industry. While her fans are eagerly waiting for the announcement or any update about her comeback, she recently revealed that she was too authentic and honest during the early days of her career.

In an interview with Masala, Fakri said, “I didn’t know how to manoeuvre in a new culture. I was told that because I was so authentic and honest in my feelings it wasn’t a good thing. You have to interact with people even if you’re not comfortable with them.”

Adding further on the same, the Main Tera Hero actress asserted, “You have to put on a game face, which I couldn’t. I was said to be immature.” She also mentioned that she now understands that people have “three faces – a business face, a creative face and the personal face.” The Bollywood diva also said that she believes being sensitive is a superpower.

As her conversation moved ahead, the Madras Cafe actress revealed that due to working for eight years continuously, she had no time to be with her family and she felt unwell. She recalled, “Consequently, I developed health issues. Was I depressed? I guess you can use the word. I was unhappy in my situation and was questioning myself as to why I was still there. I took two years off to get healthy. I did Vipassana meditation in the US.”

Talking about her professional front, the 42-year-old actress has not shared any details of her comeback. However, she attended the IIFA awards in Dubai, which was held recently.

Also Read: Cannes 2022: Nargis Fakhri is a vision to behold as she walks the red carpet in an embellished pink gown