Every ’90s kid knows the sheer joy of returning from school to watch their favourite cartoon on Cartoon Network. Tom and Jerry, Scooby Dooby Do, Loony Tooles, Power Puff Girls, and Dexter’s Laboratory are just a few cartoon shows that became part of our childhood. However, as the old saying goes, “every good thing comes to an end”, and so is Cartoon Network. 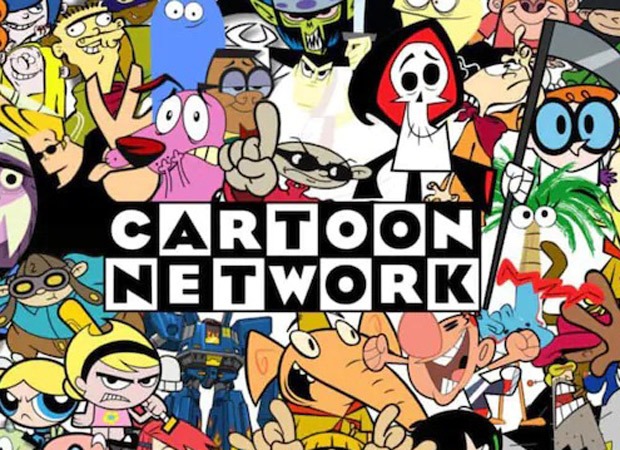 According to a report by ABC News, Warner Bros. Television Group (WBTVG) announced that they were cutting 26% of personnel, for a total of 125 positions, across scripted, unscripted and animation. Since the announcement, netizens have flocked to Twitter to pay tribute to the original Cartoon Network. #RIPCartoonNetwork trended on the micro-blogging site.

While millennials all across the world dived into a wave of nostalgia, Cartoon Network took to its verified social media handle and issued a statement on the matter. On the Twitter handle, the channel wrote, “Y’all we’re not dead, we’re just turning 30. To our fans: We’re not going anywhere. We have been and will always be your home for beloved, innovative cartoons. More to come soon!”

To our fans: We’re not going anywhere. We have been and will always be your home for beloved, innovative cartoons ⬛️⬜️ More to come soon!#CartoonNetwork #CN30 #30andthriving #CartoonNetworkStudios #FridayFeeling #FridayVibes

Over the course of 30 years, Cartoon Network has historically produced a bunch of unique IPs. It will be interesting to see if two distinct production branches could continue to produce at the same levels after sharing resources.