Bollywood actress Alia Bhatt had announced her pregnancy after 2 months of marriage. While her fans showered love and blessing on her, a section of netizens trolled her for getting pregnant before marriage. Though Alia did not respond to the criticism, her sister Shaheen Bhatt has broken her silence on the matter. 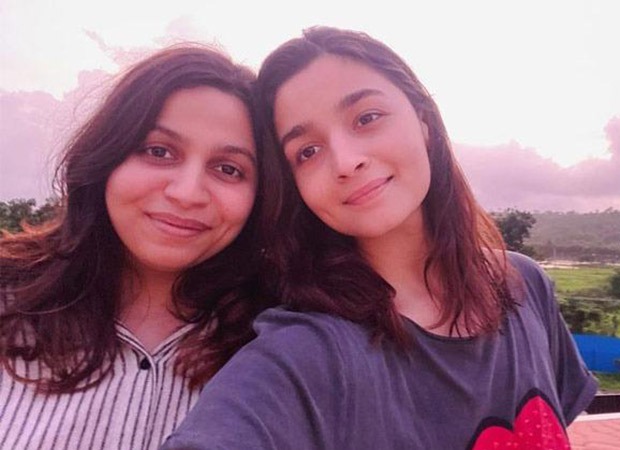 Speaking with News18, Shaheen addressed the matter and said, “I will not speak for her (Alia) because that is her own journey. Anything that she has dealt with internally is completely her journey. Having said that, you can never really please everybody.

She further elaborated, “There is always going to be a negative comment or two out there. And I think living in the public eye, we are all very practised at knowing what to pay heed to and what not to focus on.”

Concluding, Shaheen said, “It has been a wonderful year for our family in that sense. It has grown tremendously this past year. There is only more joy and happiness to come our way and I am looking forward to that.”

For the unversed, Alia tied the knot with her long-time beau and actor Ranbir Kapoor on April 14, 2022. The wedding was held at Ranbir’s Mumbai residence in an intimate ceremony. After two months after their marriage, the couple announced their pregnancy in June. Alia shared a picture of herself lying on a hospital bed with Ranbir sitting next to her on Instagram.

Talking about her upcoming projects, she has Karan Johar’s Rocky Aur Rani Ki Prem Kahani. The film, starring Dharmendra, Jaya Bachchan, Shabana Azmi and Ranveer Singh, is set to release in 2023. On the other hand, Ali is also gearing up for her Hollywood debut film Heart of Stone. It will feature Gal Gadot, Jamie Dornan, and Sophie Okonedo among others. The film will premiere on Netflix in 2023.

Also Read: Alia Bhatt reveals how her journey as a producer started from Darlings; says, “Always ask the questions because no one has all the answers, even Bill Gates doesn’t.”