Back in 2020, Bollywood actress Shraddha Kapoor had signed a three-film franchise based on the shape-shifting Nagin. The actress was all set to step into the fantasy genre which was previously revolutionized by several popular actresses including Sridevi. But, there’s been no development on the project. Reports stated that the project was put on hold. However, producer Nikhil Dwivedi states that the film is very much on the cards and has not been delayed. 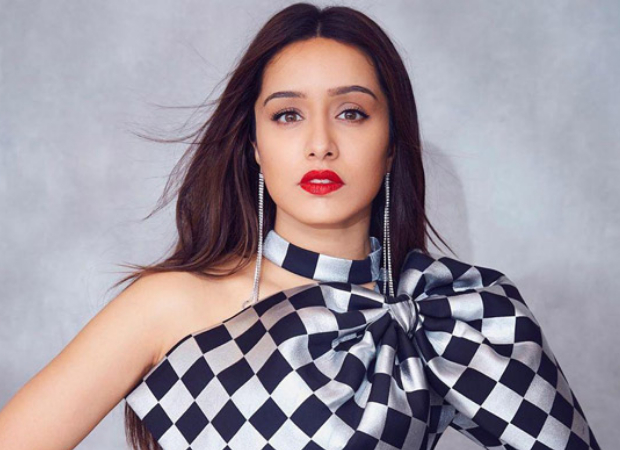 Earlier, reports claimed that the film was being mounted on a massive budget and would be VFX-heavy. It was supposed to roll this summer but apparently, the film was put on the back burner. Given the current market, the makers decided to wait it out before taking it on the floors. As per a report in Mid-Day, “Nagin is a VFX-heavy film that was to be made on a massive budget. Given the current dry spell in the market, the makers want to hold the project, and revisit it later.”

Previously, an elated Shraddha had said, “It’s an absolute delight for me to play a Nagin on screen. I have grown up watching, admiring, and idolising Sridevi ma’am’s Nagina and Nigahen and always wanted to play a similar role rooted in Indian traditional folklore. It’s like playing an iconic character, which has always been so fascinating for the audience.”

Nagin will be essentially a love story and will be designed as a trilogy. The film is being directed by Vishal Furia and produced by Nikhil Dwivedi under the banner of Saffron Broadcast & Media Ltd.

Meanwhile, on the work front, Shraddha Kapoor was last seen in Baaghi 3 with Tiger Shroff in 2020 March. Helmed by Ahmed Khan, it marked her second film with Tiger after Baaghi. The actress will next star in the untitled next of Luv Ranjan. It stars Ranbir Kapoor in the lead role. The film is scheduled for March 2023 release.

ALSO READ: Shraddha Kapoor on the brands she co-owns: “I need to connect with them”